How can we help you?

More in our Help Center


Until the 1890s, in the Victorian Era, many Christmas trees had wax ornaments in the shape of angels and children. They also had ornaments made of cotton and wool, with paper in relief that formed human faces, along with glass and crystal ornaments blown in Germany. By the end of the decade, people began to use glamor and place a star at the top of the tree. The first Christmas lights were invented in 1882, in Thomas Edison’s assistant’s home. They were mass produced for the first time in 1890, and in 1985 they were available in color. 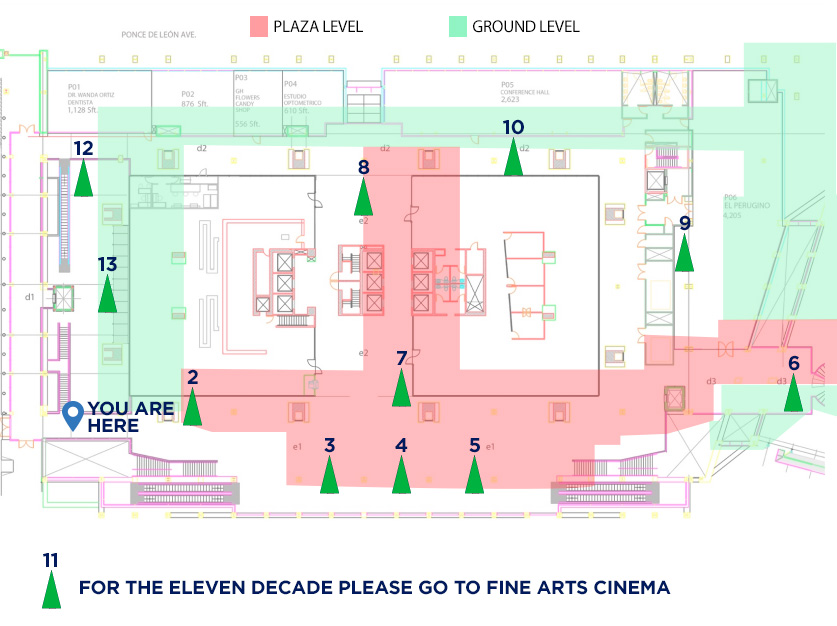 Start chat
*Please make sure your browser is not blocking popup windows.

With this service, we offer you assistance on information about your products and banking services. For information about balances, making payments and/or transfers, you should log in to your Mi Banco Online account or call TeleBanco Popular® at 787.724.3650

Do you need assistance?

Choose your region for information about products and services.

You are currently in Banco Popular of Puerto Rico's website (popular.com).

By clicking “Continue” you acknowledge the following:

BPPR expressly disclaims all liability for, damages of any kind arising of, use reference to, or reliance on any information contained within the linked website.

This link does not constitute an endorsement by us of the third-party and its products and services.

You are currently in the insurance section of Popular, Inc.’s website (popular.com). By clicking “Continue” you acknowledge the following:.

You are now leaving the Puerto Rico region of Banco Popular de Puerto Rico’s web page and being redirected to the Virgin Islands’ region.

To view the following page you should update your Internet Explorer with the latest version. You may also use other browsers, such as: Chrome, Safari or Firefox.